Whether we are Black or White, Latino or Asian, newcomer or Indigenous, we all want our families to grow up healthy, happy and safe for generations to come. For too long, fossil fuel CEOs and corrupt politicians have divided and distracted us with lies while they pollute our air and poison our water, exploit their workers, and dump toxins into communities of color and low-income neighborhoods. Now, the damage they’ve caused to our climate puts us all at risk.

We've came together to try and rewrite the rules, to heal the damage done to our communities. We've pushed our leaders to advocate for our future by being vocal about locally produced renewable energy. We've even gotten them to commit to the monumental proposals that could save our future, like a Green New Deal and a Civilian Climate Corps.

These were the transformational visions that got President Biden and Democrats elected. But for months, we’ve waited for them to keep their promise and pass a bill to make that vision a reality.

Enough is enough. We cannot wait any longer. Every year, the heat rises, storms worsen, and authoritarians use oil and gas to fuel their geopolitical power plays. We need a massive build-out of clean energy to preserve a habitable planet–and to break free from authoritarians. If Congress and state legislatures don’t invest in an equitable transition to renewable energy and an expanded social safety net, they will leave us vulnerable to the whims of autocrats and to devastating climate breakdown. They will also leave millions of good jobs on the table.

Now is the time to give it everything we’ve got. This Earth Day, we’re calling for a nationwide mobilization to crank up the pressure. We have a clear path forward for historic clean energy and social investments–but we’ll need a public groundswell to get them across the finish line.

FIND A CLIMATE STRIKE NEAR YOU

Luckily, there's already strikes being planned across the entire state of New Hampshire from us (NHYM), 350NH, GSOP, and community organizers! Use this interactive map to the right to find a strike that's happening near you and sign up!

How to use the map 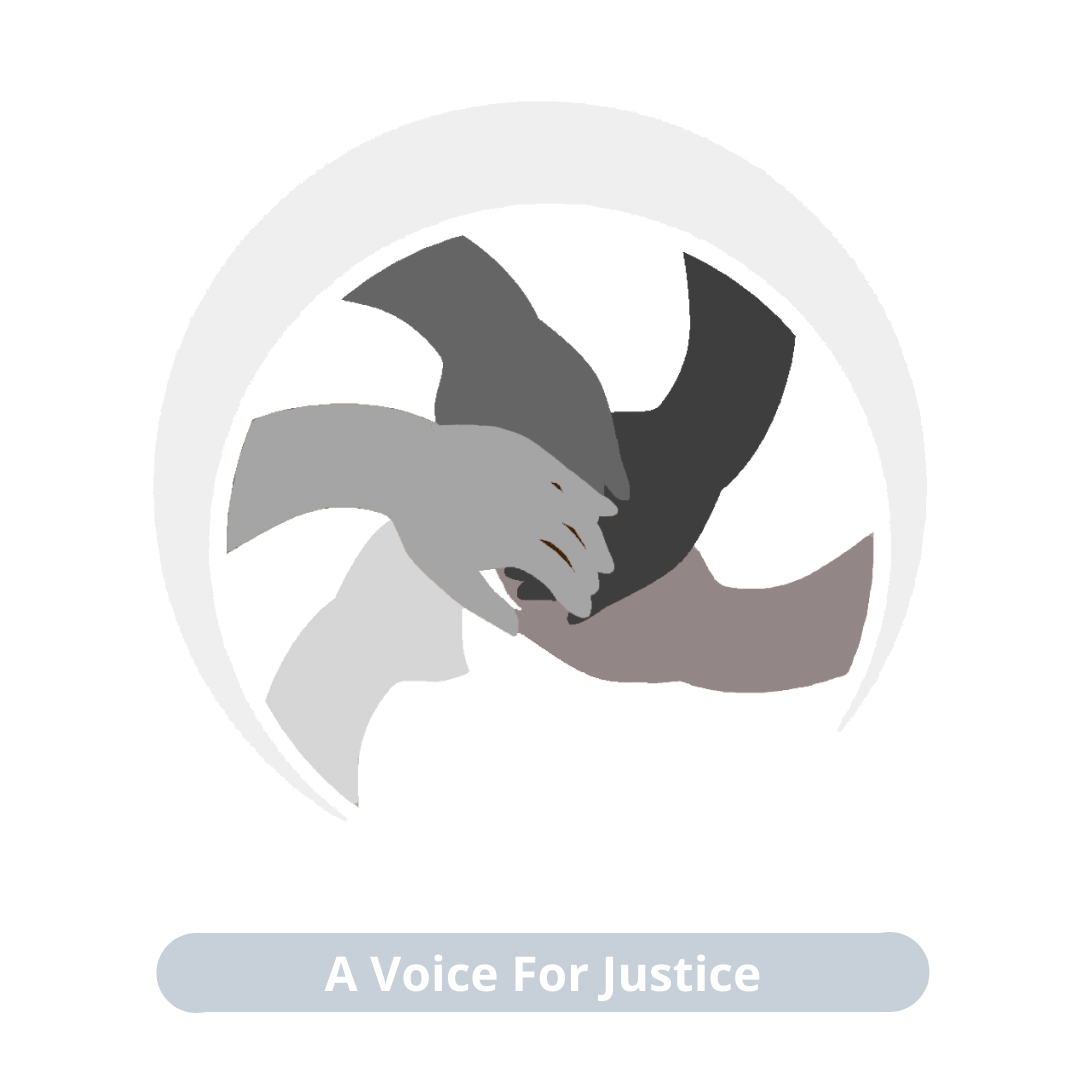 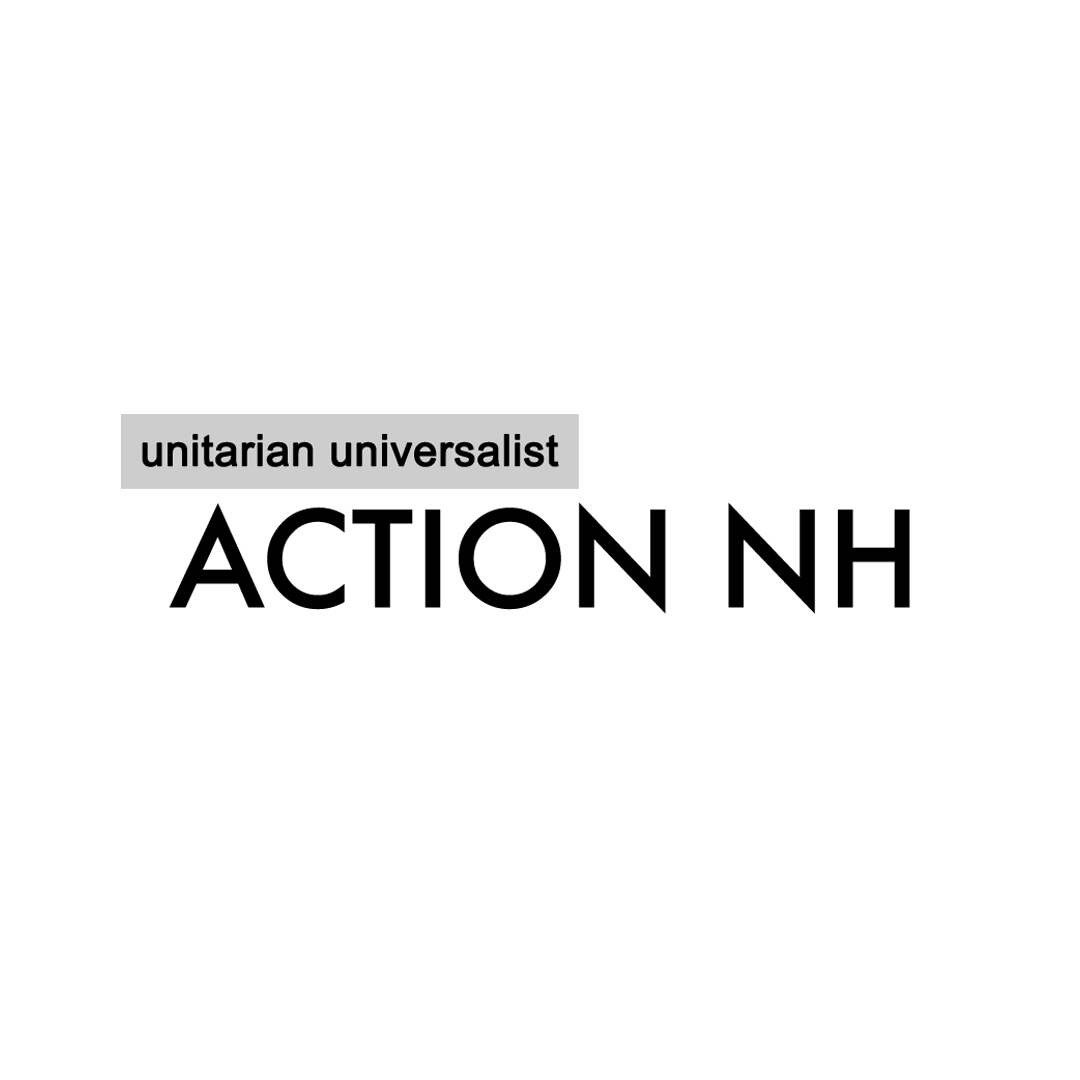 WHAT WE'RE STRIKING FOR 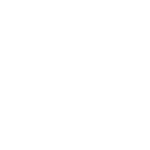 Protection and Expanded Access to New Hampshire's Wilderness. Most people who live in this state will tell you one of the things they love about living here is access to New Hampshire wildlife. We have mountains to ski and snowboard in the winter and beaches to swim at during the summer. If you live in NH, chances are you have some connection to the outdoors. Expanding access to and protecting the wilderness can boost our economy by increasing tourism. 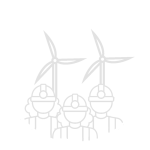 A Federal Green Jobs Program that attracts young people to New Hampshire. We are one of the fastest aging states in the country. The bulk of New Hampshire's workforce is approaching retirement age and attracting young people to our state is crucial to maintain and grow our state's economy. The climate crisis gives us the potential to create jobs that not only pay well but give workers a sense of purpose. 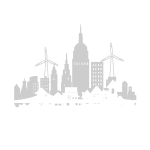 A Chance to Rebuild Our State's Infrastructure. In the coming years we could have the chance to leverage federal dollars to dramatically improve our state's infrastructure. We could retrofit our homes, strengthen our electrical grid to prepare for nor'easters, and expand public transit systems!

Invest In A Livable Future
Donate 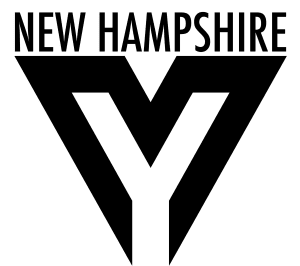